SEOUL, Korea, March 04, 2022 (GLOBE NEWSWIRE) — Arowana, a decentralized intermediary platform that connects creators and buyers and the NFT market where only creators who have passed verification can sell, has launched a new staking service. 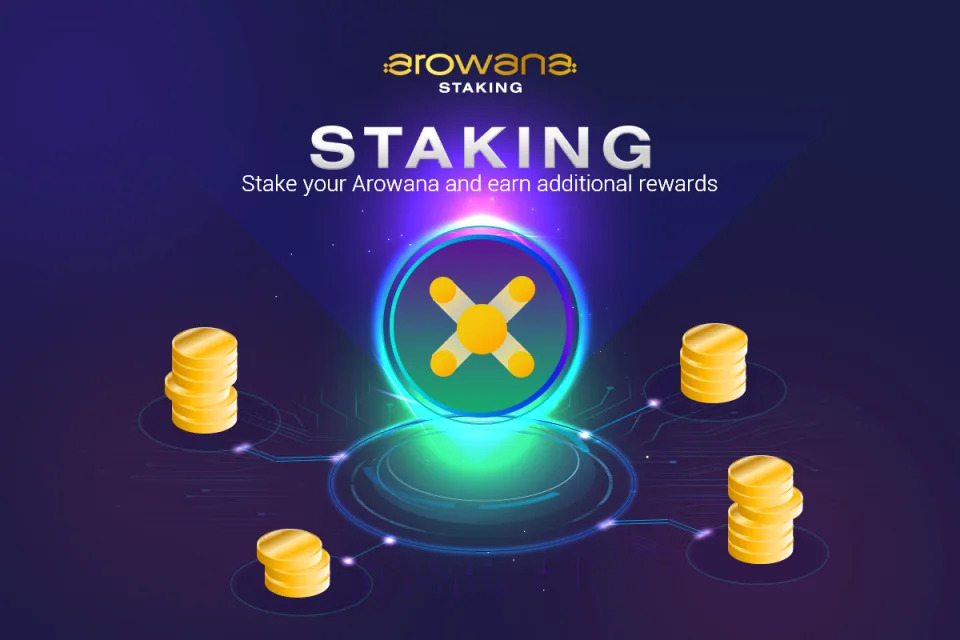 On Mar 2nd, Arowana (ARW), announced their plan to launch the staking service, which will allow liquidity providers to stake LP tokens representing their assets while continuing to earn a share of trading fees.

Arowana staking service has built a decentralized system so that service users can deposit their assets without fear of being hacked. In addition to its safe staking system, the service has received the highest rating from SlowMist, a global blockchain security auditing firm, that enhances the reliability of the service.

The staking service of Arowana tokens can be staked by selecting the pools by staking period. Arowana also offers a higher interest rate as the deposit period is increased for long-term holders and various staking options will be provided for users to choose and deposit based on their investment propensity.

“We plan to burn all Arowana Token, that flows into the pool as a staking service fee every quarter, to increase the value of Arowana tokens and activate on-chain transactions. Through this staking service, we will secure more mid- to long-term holders and we are looking forward to stabilizing the value of the token.” Said Arowana officials. He also asked users to give support and interest in the project by adding, “We are also planning to launch NFT collateral loan service in the future to establish a virtuous cycle structure of the project.”